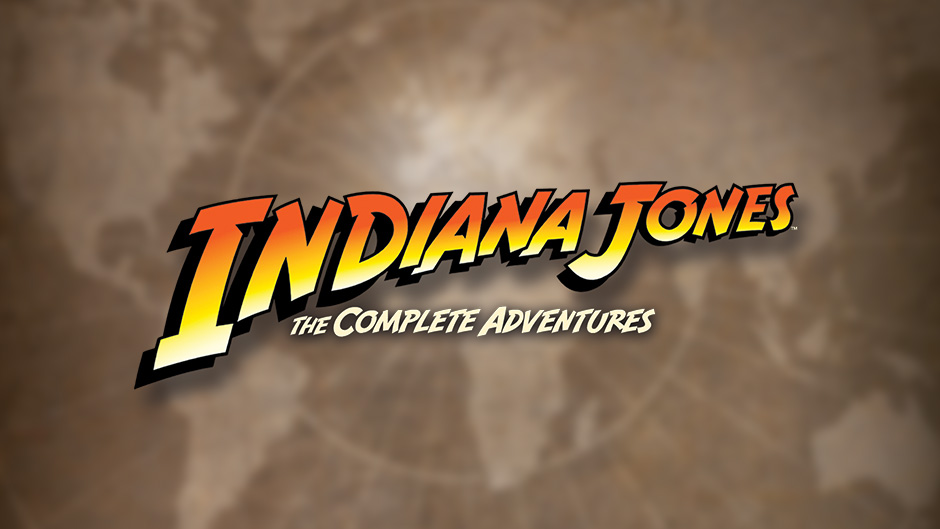 Objective
Naked Penguin Boy were commissioned by Lipsync Media to create a set of Rich Media and Standard creative formats which would promote the release of Universal’s Indiana Jones Complete Adventures BluRay Quadrilogy. The campaign comprised two phases, for both pre-release and post-release content.

In addition to Rich media advertising created for the Pre-order phase of the campaign, an InSkin Media Page Takeover was generated to run through the pre-release portion of the project.

Now what can we do for you? Contact Us

Indiana Jones, The Complete Adventures. Indiana Jones is an American entertainment franchise, based on the adventures of Dr. Henry “Indiana” Jones, a fictional archaeologist.