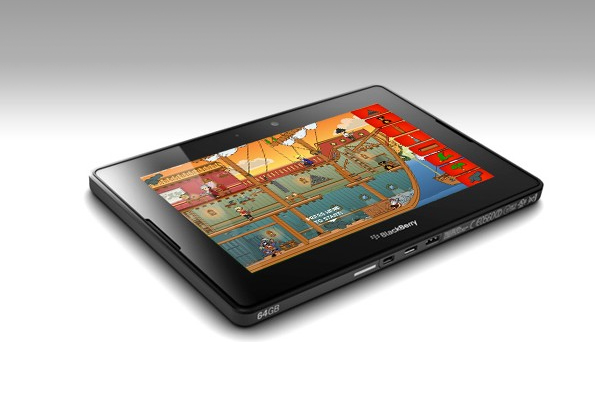 The seminar addressed the marketing of apps and games on mobile and covered a wide variety of topics from effectively identifying the right target audience to finding your most valuable gamers and understanding the curve on how to make money from your games when most of them are going for free.

A number of notable speakers from Google, OnLive, Chillingo and others provided a lot of insight based on their research and experience in the mobile app industry.

The panel Rowan sat on focused around improving your apps discoverability. With so many apps being created and uploaded to the various App Stores, how does one go about providing the initial push to get your app out there and seen. The App Stores have their charts and different categories and being in the Top 10 virtually guarantees success for your app, being in the top 100 is nothing to be sniffed about either and provides you with many thousands of users and a good revenue to boot.

The issue is however getting into the top 100 in this increasingly competitive market. A number of Top Tips on Mobile Discoverability where discussed two of which I would like to mention here as they are important aspects that I don’t believe are shown enough attention.

Start marketing your app while it is still in development. This generates a buzz of anticipation around the app before you launch. Register your domain name, build a landing page, talk to online influencers, bloggers etc. Make use of testing sites to launch beta versions as you start to pull more users into your sphere of influence who become advocates of the app when it is launched as they were part of the development process.

Make more use of social media to promote your app, this means building up your audience of followers or fans long before the release of your app and preparing them for the launch. Get them excited and give them a reason to share and get involved with your app.

An app that communicates, interacts and builds a community is often the most successful, so engage your core audience directly to benefit your apps success.

The biggest issue found with mobile app discoverability though is the lack of dedicated resource. This is an issue for big and small companies alike as it increases the overall budget of the app and with this being a relatively new field there are not many experienced app marketers out there so training is often required.